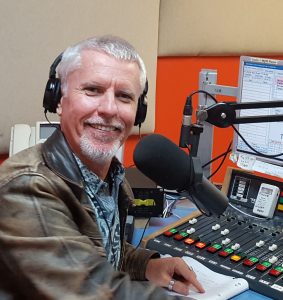 Paul, a Registered Horticulturist is recognised as one of the most influential garden people in Australia. Radio presenter (NoosaFM and ABC Sunshine Coast), print media and television, Paul will share his knowledge and passion about gardening. He is one of eight people in Australia recognised in the 2016 book by Dr Anne Vale ‘Influential Australian Garden People’.